How to Make an Antipasto Tray 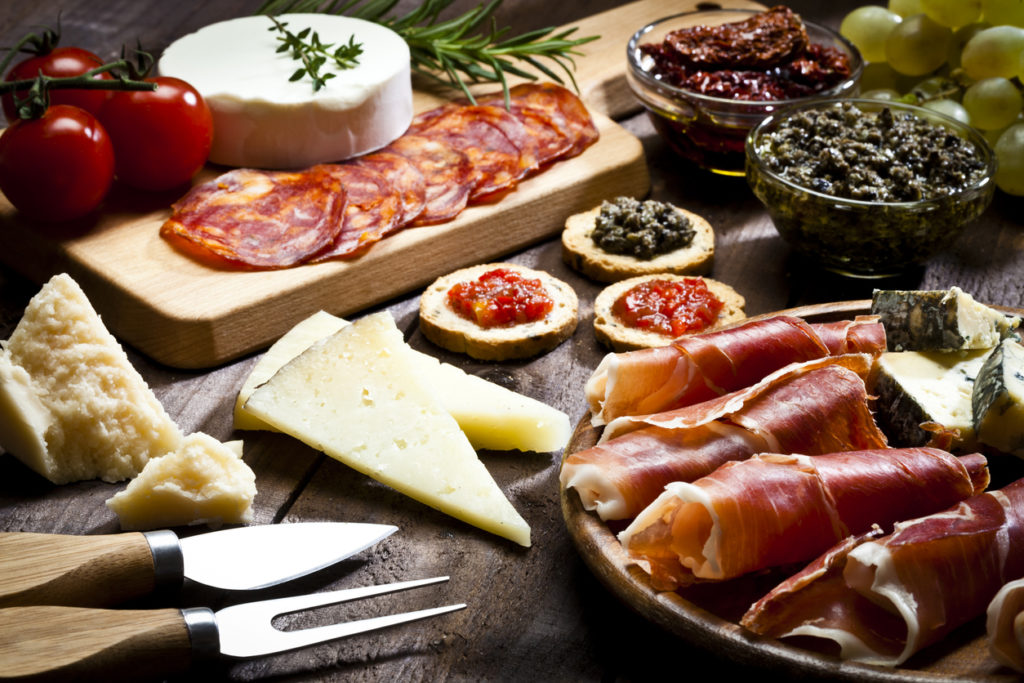 Antipasto means ‘before the main course’, but I believe that antipasto can also be the main event.

Antipasto can be served hot or cold but the majority of antipasto is usually served cold and can be prepared ahead of time. In Italy antipasto is often served in a mosaic of bowls or plates, spread over a table (buffet style) or a row or two down the center of the dinner table. Enjoying antipasto is an occasion to sit, relax, visit and nibble.

Building an antipasto tray is like my memory of my mother quilting. Mother gathered whatever fabric was available and sewed what she called crazy-patch. The odd pieces of fabric were fashioned into squares that were then sewn to create the large quilt. An antipasto tray is much the same. You gather what is available and build a tray that is sized to meet you needs. You can make keep each item as simple or as complex as you choose. Making a tray to feed 6 or 30 is variations on the same technique. Remember to keep your selections bite sized and think about textures and colors.

Dry meats and salami are extremely versatile on the antipasto tray. Because of their texture, they can be rolled or quartered and tooth picked. They are lower in moisture, will not become soggy and can be prepared ahead of time.

Olives provide versatility. Olives with seeds have the best flavor. Seedless olives tend to be commercially produced and often do not show the uniqueness of the type. Olives lend themselves to mixing with spices, herbs, vegetables and other flavorings.

Plain pickled vegetables are one option for your tray, but my experience is that grilled vegetables are much more interesting. To do the vegetables, lightly coat them with olive oil using a pastry brush and season with salt and pepper. Roasting is good, but cooking under the broiler is faster. Drizzle the vegetables with balsamic vinegar and olive oil when they are done. You can also buy roasted vegetables at any market with a good prepared foods counter. Fresh vegetables can work if you provide a good herb infused oil for dipping.

Cipollini Onions (chip-oh-LEE-nee) is a small, flat, pale onion. The flesh is a slight yellowish color and the skins are thin and papery. The color of the skin ranges from pale yellow to the light brown color of Spanish onions. These are sweeter onions, having more residual sugar than garden-variety white or yellow onions, but not as much as shallots. Sweet and lovely, especially when marinated in balsamic vinegar, they are traditionally served in Italy on an antipasto platter. The advantage to cipollinis is that they are small and flat and their shape lends them well to roasting, grilling or caramelizing in an iron skillet.

Preserved lemons are an ingredient basic to Moroccan and North African cooking. They are made by quartering whole lemons, stuffing them with salt and sometimes a bit of cardamom, and curing/aging them at room temperature for 2 to 3 weeks. They give a recipe a briny/sourness that is unique. Some people have described the flavor as having the saltiness of an olive combined with the perfume of lemon. Diced preserved lemons can be added to a variety of stews and can also be mashed and blended with Crème Fraiche to make a sauce for fish. If making a whole chicken, baked or rotisserie, stuff the chicken with 1 whole preserved lemon (4 quarters) along with 4 to 5 stems of fresh thyme. Salt and pepper outside and roast. These lemons are available at specialty food stores.

Peppadews are a South African pepper that has a bright red color and a sweet spicy flavor. They are excellent stuffed with a fresh goat cheese (chevre) or ricotta. A bit of chive or parsley adds nice color to the presentation.

The easiest and most often served antipasti are bruschetta (broo-SKEH-tah) and crostini. Both are slices of bread, toasted and topped with tasty ingredients. However, crostini can be made of either white bread or Italian bread, while bruschetta is always country bread. Crostini are toasted and bruschetta is grilled. Toppings for both are usually added after toasting, the exception being when cheese is used as a topping for crostini. Bruschetta are usually toasted and then rubbed with a clove of garlic, dribbled with olive oil and sprinkled with salt. A most delightful way to start a meal, or have as a snack is bruschetta topped with chopped fresh ripe tomatoes and basil.

To set up the platter use romaine to line the platter. Radicchio leaves make great bowls. 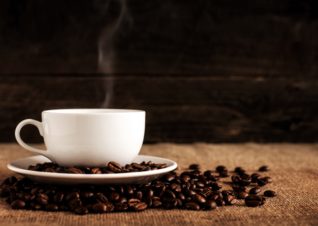 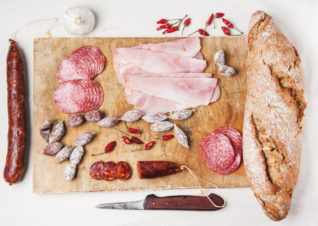 What is a Delicatessen? 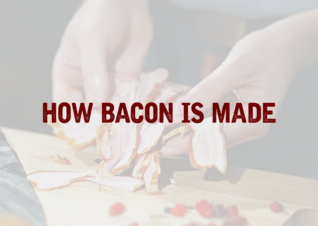 How is Bacon Made?