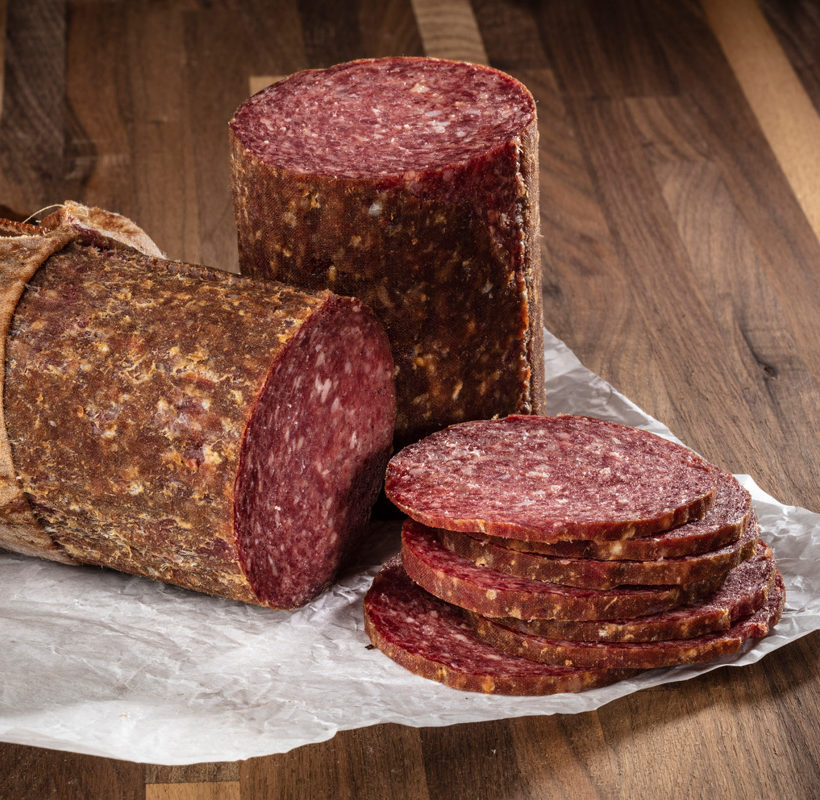 Sweet & smoky. Smaller diameter allows for a smokier flavor from the smoke house. With both sweet and smoky flavors, old-fashioned sweet bologna is a traditional favorite in Lancaster County. This bologna is made in a smaller diameter, which allows for a smokier flavor using our special recipe. Since 1920, S. Clyde Weaver has been one of the leaders in smoking premium meats — one bite of our sweet bologna, and you’ll see why!

When sweet bologna is well-smoked, the sugars blend with the smoke flavor to create a unique taste. This all-beef bologna contains sugar as well as salt, pepper and other spices. After the meat is stuffed into cloth casings, we place it in our smokehouse at around 100 degrees. Unlike our Farm-Style Sweet Bologna and Lebanon Bologna, Old Fashioned Sweet Bologna doesn’t have any acidity and is all sweet and smokey.

As the smoked meat and cheese experts, Weaver’s has been doing things the right way since 1920. Place your online order for our quality bologna from Lancaster today!

Be the first to review “Old Fashioned Sweet Bologna” 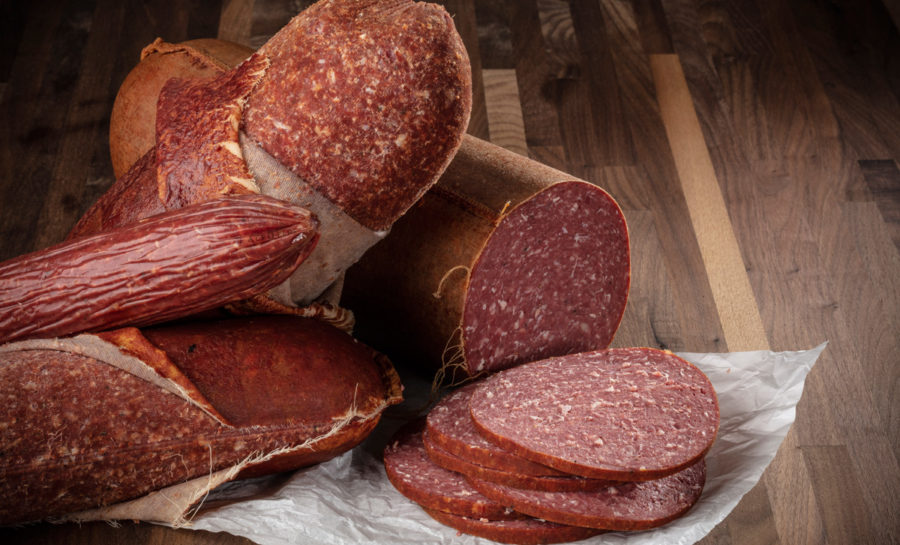 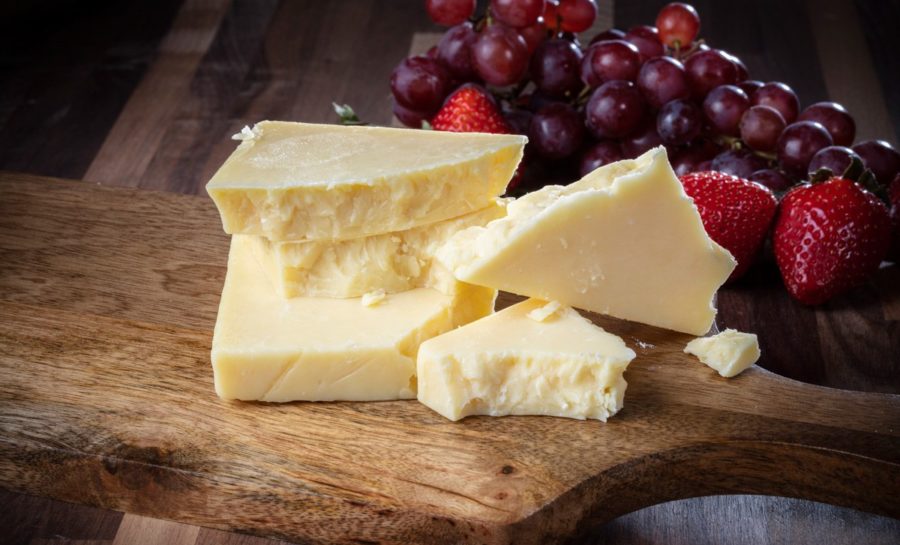 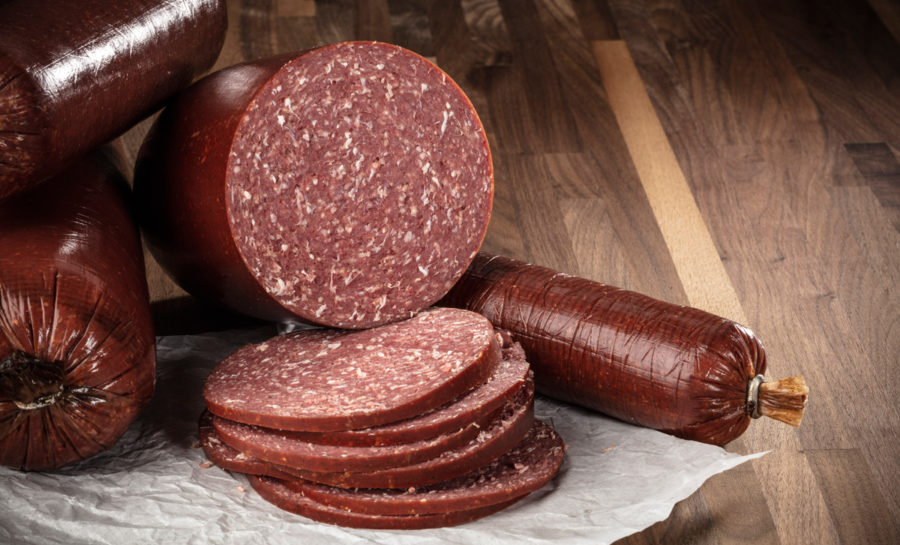