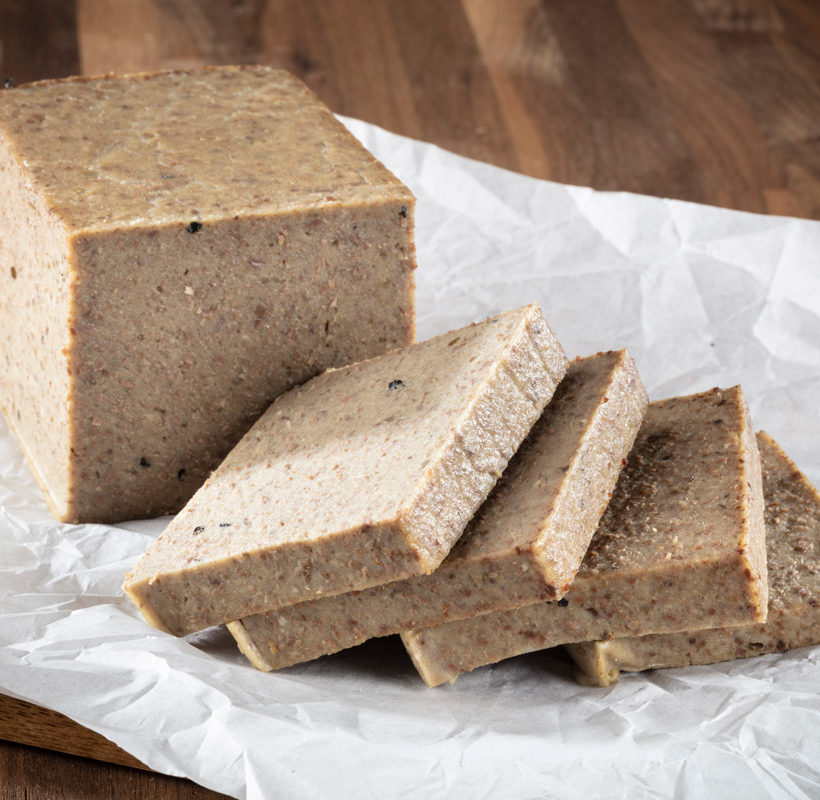 Sometimes referred to as mush, pan pudding is another delicacy produced around butchering time on many farms in the Lancaster County area back in the day.

Pan pudding sometimes confused with scrapple is a blend of pork livers, skins and hearts. It does not contain cornmeal like scrapple so when heated up it becomes more of a soup like consistency. Typically pan pudding (puddin) will be served over toast and potatoes or eggs. After the pork was trimmed off the bones for making sausage and curing hams, the bones and trim as well as kidney and liver not to mention skins were added to the batch and cooked until the gelatin came off of the bones and skins. At that point the pan pudding was ground and seasoned and placed in pans for chilling. In the old times the pan pudding was cooked until virtually sterile and then was placed in ceramic crocks with a layer of fat from the batch on top of the pan pudding in the crock to help preserve the meat. The crocks were placed in the coldest area of the farm which was usually the cold seller which sometimes was a seller. Even lower than the basement of a large farmhouse. 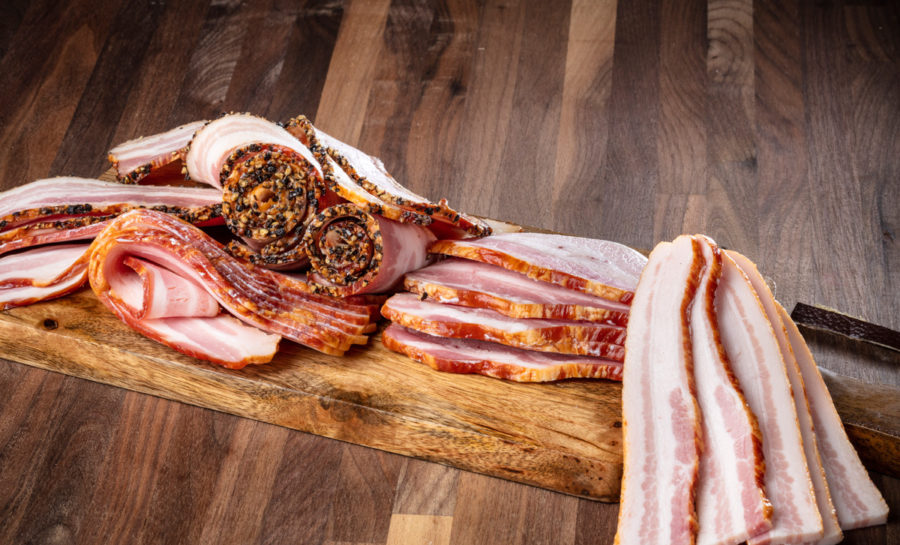 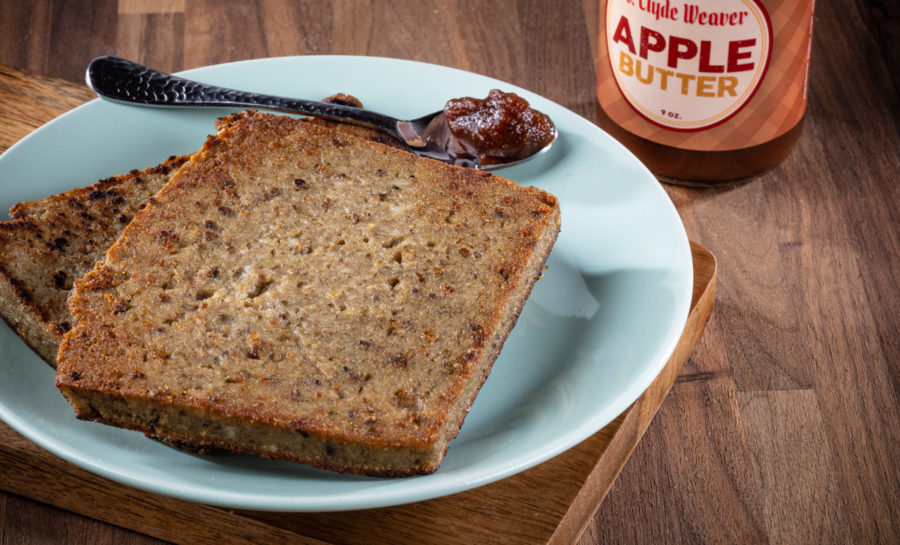 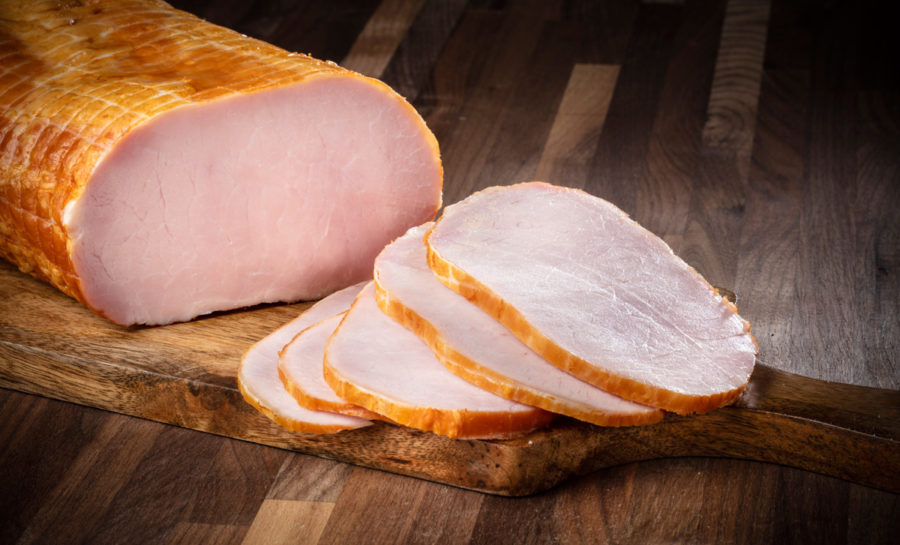